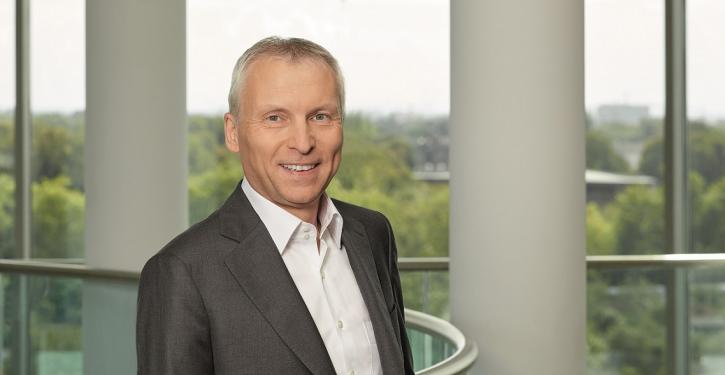 The Russian war of aggression on Ukraine and Putin's economic war against Europe is a caesura for the system of energy supply in Europe. Once again, it becomes clear how crucial it is to quickly push ahead with the heat transition, the decarbonisation in the heat sector, in addition to the energy transition for electricity in Germany. Geothermal energy, the "green district heating", opens up a great opportunity. Deep and medium-deep geothermal energy can contribute up to almost a quarter of Germany's total heat consumption of approx. 1,300 TWh: between 118 TWh/a and 300 TWh/a. In order to be able to raise this potential and thus massively accelerate the substitution of Russian gas, there is an urgent need for better framework conditions, which politicians must now address.


Wind Energy on Land Act shows how it can be done


A Geothermal Energy Development Act as a central instrument tailored to geothermal energy is indispensable for advancing the expansion of geothermal energy. The Wind Energy on Land Act (WaLG), which recently came into force, can serve as an example. The WaLG shows that it is possible to integrate essential permit components such as nature conservation and building law concerns and to resolve them in a goal-oriented manner in advance with the application. In the case of geothermal projects, due to the division between underground and above-ground realisation that has been established by law up to now, two things are required under mining law: the preparation and approval of an operating plan for the exploration and extraction of geothermal energy and, in addition, a building permit for the construction of a heating (power) plant for the utilisation of geothermal energy. This means that the approval decision is made by different authorities, which experience has shown to entail long coordination processes. The result is sometimes considerable delays in the necessary geothermal expansion, which is so crucial as a building block for the heat transition and for independence from Russian gas.


In our view, the following contents are central to a Geothermal Energy Development Act: Firstly, because of the special importance of geothermal energy for the success of the heat turnaround, the principle that its use is in the overriding public interest and serves public safety must be enshrined in law, as is the case with electricity generation from renewable energies. This would give geothermal energy additional weight in planning, consideration and exemption decisions, which could reduce obstacles to approval (e.g. in water and nature conservation law).

Secondly, sufficient land availability must be guaranteed for the expansion of geothermal energy, for example in the form of an obligation on the part of the public sector to make land available for geothermal projects on reasonable terms. Likewise, the federal states should be obliged to designate suitable areas for geothermal projects by means of spatial planning, as so-called "go-to areas" for geothermal energy, in which simplified approval requirements for geothermal projects apply. At the level of urban land use planning, a special privilege for geothermal energy (deep boreholes and surface installations) must be created by amending section 35 paragraph 1 BauGB to put it on an equal footing with other privileged renewable energy sources (including wind and biomass) and to eliminate existing legal uncertainties.
And finally, it is essential for the success of the heat transition to simplify and accelerate the approval procedures themselves, for example by dealing with geothermal projects in an approval procedure with a comprehensive concentration effect. A preliminary decision with a right to approval, an unbureaucratic procedure and binding processing deadlines must be regulated.

As SWM, we are making our contribution to the heat transition and greater independence from Russian gas and will cover Munich's demand for district heating in a CO2-neutral manner, predominantly with geothermal energy. A geothermal energy development law would make this much easier for us and other energy suppliers with similar projects. Our country would benefit greatly from this, both climatically and geopolitically.