"The Scandinavian countries are recommendable as locations for battery factories". 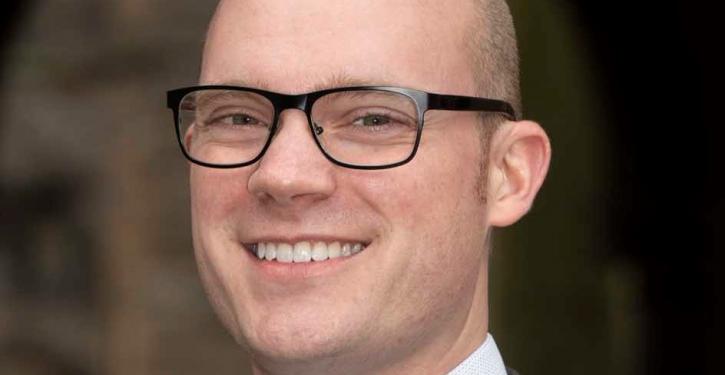 In Germany, the low share of renewables does not speak in favour of battery factories, explains Stephan von Delft. (Image: WWU Münster)
Münster (energate) - Europe wants to get involved in batteries for electric cars in order to avoid new dependencies. Where in the European Union factories for vehicle batteries should best be located has been researched by a team of researchers from the Westfälische Wilhelms-Universität Münster, the Helmholtz Institute Münster, and Porsche Consulting GmbH. According to their forecasts, at least 20 such production sites will be needed in the EU by 2030 to meet the ...