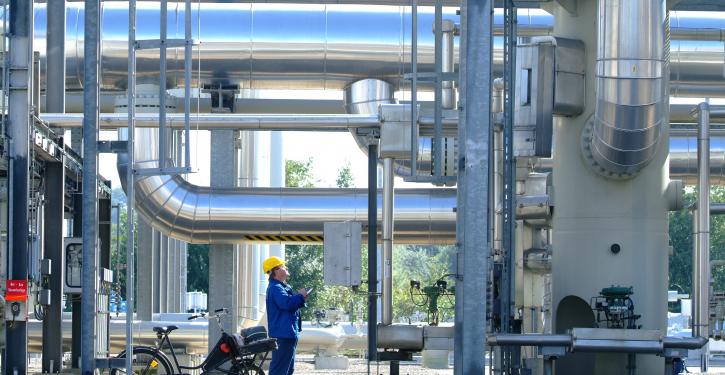 THE will pass on the costs for filling the gas storage facilities via the levy. (Image: Astora)
Berlin/Ratingen (energate) - The German Federal Network Agency (Bundesnetzagentur) has approved the methodology for the gas storage levy. This was announced by market area manager Trading Hub Europe GmbH (THE), who has developed a concept for the levy. The levy will be set for the first time on 1 October. THE will publish the amount of the levy no later than six weeks before the start of the levy period. All direct and indirect costs and revenues arising from the