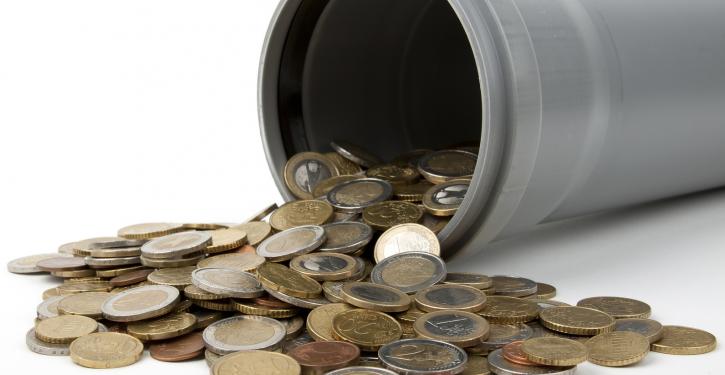 The majority of federal funding flows into building renovation. (Image: Guido Grochowski/Fotolia)
Berlin (energate) - The German government plans to spend 177.5 billion euros on climate protection, energy security and energy cost relief by 2026. This was announced by the Federal Ministry of Economics. The Federal Cabinet had approved the government's draft for the economic plan of the special fund in the Climate and Transformation Fund (KTF) for 2023 as well as the financial planning until 2026. Among other things, the expenditure plan provides for relief in electricity prices totalling around 47.6 billion euros until 2026. For example, the promotion of renewable energy plants will no longer be financed through the EEG levy as part of the electricity price, but entirely from KTF funds. The majority of the expenditure, however, will flow into the promotion of climate-friendly building renovation.

The KTF is fed, among other things, by the proceeds of the European and national CO2 pricing. This ensures that the state's climate protection revenues flow directly into effective climate protection measures, according to the ministry. Funds of 56.3 billion euros are earmarked for the reform of the subsidy for efficient buildings. "In future, the budget funds are to be concentrated mainly on refurbishments with comparatively high CO2 savings potential per subsidy euro," it says from Berlin.


Abolition of the EEG levy


The abolition of the EEG levy is estimated at around 35.5 billion euros. According to the ministry, in 2023 the high marketing revenues from renewables due to increased electricity prices on the stock exchange will probably mean that no subsidies from federal funds will be necessary. For the decarbonisation of industry and the implementation of the German Hydrogen Strategy, the federal government expects to spend about 19.9 billion euros. Among other things, a programme will be launched in 2023 to convert coal-fired power plants to gas-fired power plants that can run on green hydrogen.