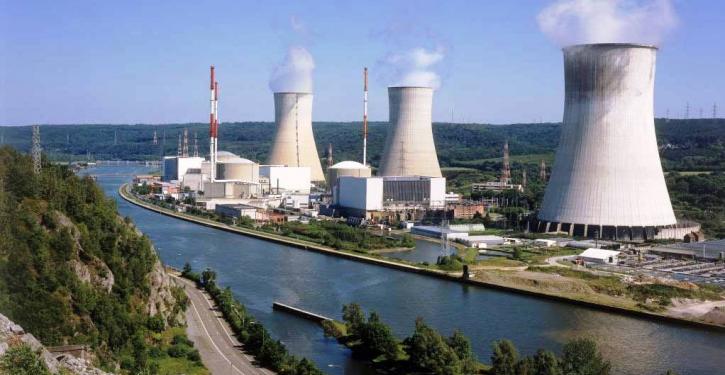 Belgium is in the final stages of negotiations with Engie on the extension of two nuclear reactors. (Image: Electrabel)
Brussels (energate) - The Belgian government wants to extend the lifetime of two nuclear power plants by ten years. Liberal Prime Minister Alexander De Croo announced at a press conference that an agreement in principle had now been reached between the Engie group as operator and the government on the issue. Specifically, it concerns the Doel 4 and Tihange 3 nuclear power plants, which together have a generation capacity of around 2,000 MW. "This is a decisive step to secure the energy independence of our country," the Belgian prime minister said, according to media reports. Negotiations had dragged on recently, as the Engie group had initially rejected a lifetime extension (energate reported).

However, de Croo admitted that the negotiations had not yet been concluded. According to reports, the parties have agreed that the reactors will resume operation in November 2026, after a one-year modernisation. The Belgian state will then participate in the operation through a joint company with Engie. Both sides want to conclude the negotiations by the end of the year and lay them down in a written agreement. Belgium actually wanted to phase out nuclear energy by 2025 - and build new gas-fired power plants instead. In view of the energy crisis, the plans have now changed. /dz