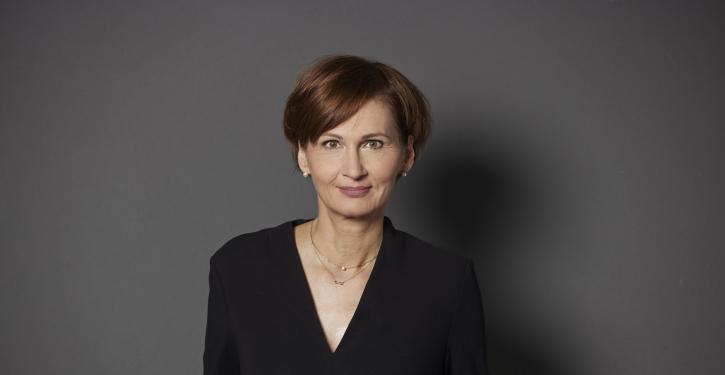 Research minister Bettina Stark-Watzinger wants to make Germany a hydrogen republic. (Image: Laurence Chaperon)
Berlin (energate) - Federal research minister Bettina Stark-Watzinger (FDP) has presented a hydrogen atlas (Wasserstoffatlas) for Germany. The interactive map presents pilot projects for green hydrogen throughout Germany. It breaks down costs, consumption, potential and emission reductions regionally and is intended to provide orientation for citizens, companies and institutions. In view of the gas crisis, Germany must be faster than ever, she said at the presentation of the tool in Berlin. She called the dependence on Russian gas a "historic mistake". Moreover, climate neutrality by 2045 is only feasible with the "energy of the future, hydrogen".

"We want to make Germany a hydrogen republic," the minister emphasised, referring to the funding of "hydrogen flagship projects" with 700 million euros. These "lighthouses" are to help break down barriers to hydrogen. The hydrogen atlas is to show what has been achieved so far, where potentials can be raised and at what cost, and where there is future employment potential in this context. The hydrogen atlas was developed by energy storage expert Michael Sterner from the Energy Networks and Energy Storage Research Centre at the Technical University of Regensburg and funded by the Federal Ministry of Education and Research with 700,000 euros. It is available at www.wasserstoffatlas.de. /ck