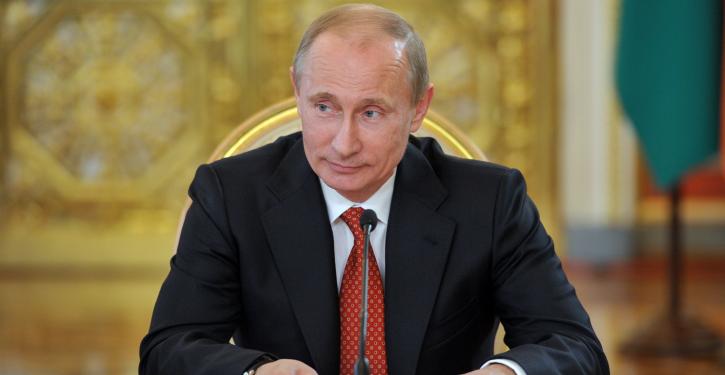 Putin holds out the prospect of resuming gas deliveries via Nord Stream, but at the same time warns of curtailed supply volumes. (Image: Kremlin)
Tehran/Berlin (energate) - Russian President Vladimir Putin has hinted at a resumption of gas deliveries via the Nord Stream 1 pipeline after maintenance work has been completed. Gazprom had always fulfilled its contractual obligations and will continue to do so, Putin said during a state visit to Iran. At the same time, he threatened that there may still be significant restrictions on delivery volumes due to the technical situation at the Portovaya compressor station, according to a statement from the Kremlin. As an alternative Putin brings up the completed Nord Stream 2 pipeline.

Gazprom is currently waiting for the delivery of a turbine that Siemens repaired in Canada. Due to the sanctions policy, there were difficulties with the export which are said to have been resolved in the meantime. According to media reports, the turbine is on its way to its place of use. However, Moscow says that Gazprom has no documents certifying the technical and legal condition of the turbine. The company had requested relevant documents from Siemens but had received nothing by 20 July, Gazprom criticised in a message on "Telegram". The gas company warns that the transfer of the repaired turbine and the repair of other compressors will have a "direct impact on the safe operation of the Nord Stream gas pipeline".


In Tehran, Vladimir Putin also demanded official documents that could provide Gazprom with information about the whereabouts of its property. Currently, only two turbines are still in operation in Portovaya which can pump around 60 million cubic metres of natural gas per day, he said. Other units are currently not in operation due to damage, which Siemens has also confirmed. Putin announced that on 26 July another turbine would be sent for repair for which there was no replacement due to the sanctions. If the repaired turbine is delivered from Canada, two turbines will continue to be in operation. Otherwise, only one turbine with a capacity of 30 million cubic metres would remain.


Putin blames the West for the current supply situation. "Gazprom is ready to pump as much gas as needed. But they have shut everything down," he said in Tehran. Poland and Ukraine have reduced supplies via Ukraine and the Yamal transit, and Germany has postponed the commissioning of Nord Stream 2 indefinitely, he said. The pipeline could still go into operation. In the meantime however Gazprom has had to reallocate the capacities originally reserved for the project so that in the event of commissioning this year, only a quarter of the annual capacity of 55 billion cubic metres would be available, the Russian president said. Both in Berlin and Brussels, the proposal to commission Nord Stream 2 was categorically ruled out. EU Commission President Ursula von der Leyen, for example, said the pipeline was not even certified and not ready for operation at all. SPD Secretary-General Kevin Kühnert told the news channel "ntv" that there was currently no lack of pipeline capacity, but rather of supply volumes. /tc