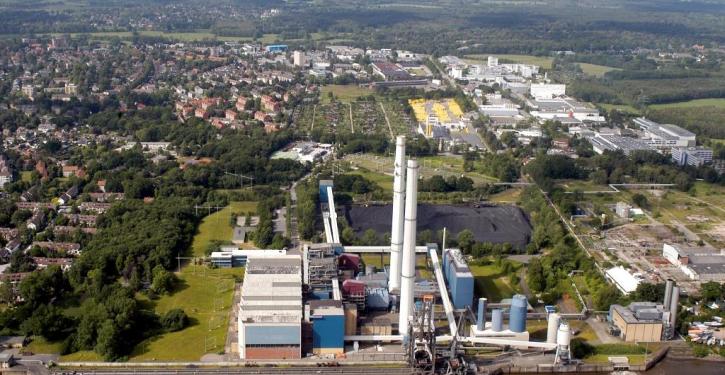 At the Wedel power station, the new plant will provide heat for 27,000 households. (Image: Vattenfall)
Wedel (energate) - In Wedel, Hamburger Energiewerke and 50 Hertz celebrated the topping-out ceremony for one of the largest wind-to-heat plants in Germany. It is located on the site of the combined heat and power plant in Wedel and will reportedly convert wind power into district heating in the future. With its ability to couple the consumption forms of electricity and heat, the new plant contributes to the regional and efficient use of the electricity generated by the wind turb ...