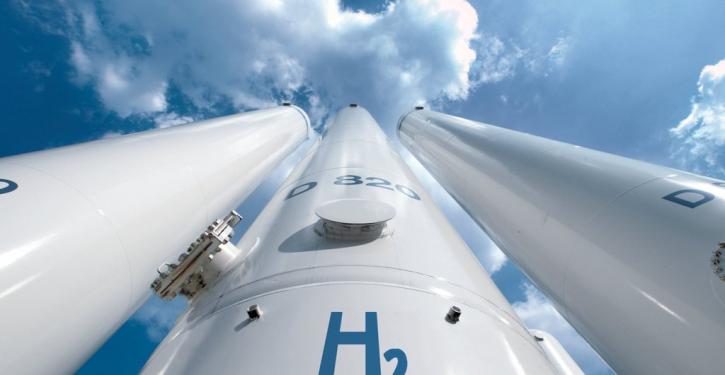 Brussels allows funding for a total of 41 hydrogen projects, four of them German. (Image: Linde AG)
Brussels/Berlin (energate) - The European Commission has given the green light for billions of euros in funding for the "Hy2Tech" research project. The aim of the project is the first commercial use of hydrogen technologies. Because it aims to establish a transnational strategic value chain "Hy2Tech" is of crucial importance for the EU, the Commission justifies its decision in a communication.


This means that state subsidies amounting to 5.4 billion euros can now flow. The 15 EU member states involved - including Germany - hope to mobilise a further 8.8 billion euros in private funding. "Hy2Tech" is a so-called IPCEI, an Important Project of Common European Interest. Under the umbrella of the project a total of 41 individual projects - four of them in Germany - are to be implemented by 35 companies. In addition to the production of hydrogen the focus is on topics such as storage, transport, and distribution of hydrogen as well as applications for end consumers, especially in the mobility sector. According to the EU Commission, "Hy2Tech" will create around 20,000 new jobs.


The Federal Ministry of Economics considered the current approval a success on the way to the ramp-up of the hydrogen economy: "The four German projects make an important contribution to the development of hydrogen technologies the focus is on the development of electrolysers and fuel cells," said Economics Minister Robert Habeck (Greens). In a next step, the funding notifications would now be prepared.

Other funding projects in the areas of industry, generation, infrastructure, and mobility are still in the approval process. The minister appealed to the decision-makers in Brussels to approve these too "in order to be able to develop a real hydrogen economy", said Habeck. Germany has earmarked funding totalling 8 billion euros for the entire "IPCEI Hydrogen". As recently as June, the German government's hydrogen commissioner, Stefan Kaufmann, expressed concern in an energate interview because approvals for the IPCEI hydrogen projects had been delayed for a long time. "We lost speed there," Kaufmann said.


Specifically, the four German projects are "BoschPowerUnits" in which the technology group wants to bring stationary fuel cell systems based on solid oxide to series maturity. In the second project, "Sunfire1500", the Dresden-based electrolyser manufacturer Sunfire is researching new production lines. Pegasus" is about cross-border freight transport based on fuel cells, Daimler Truck is responsible for this. The fourth project of Ekpo Fuel Cell Technologies, producer of stacks for fuel cells, is dedicated to a new stack generation, both for mobile and stationary applications. /dz