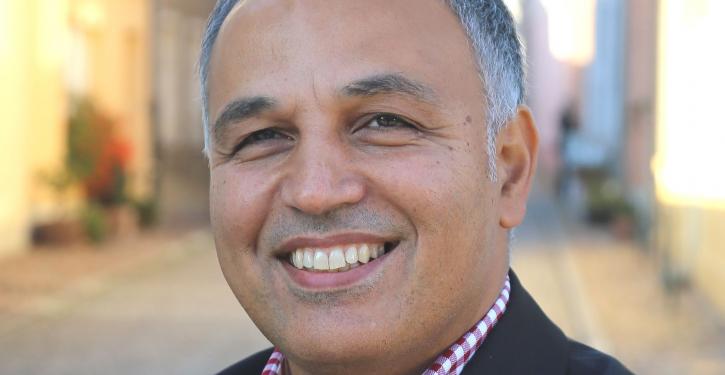 The suspicion of insolvency dragging on against Hüseyin Evelek, the former head of Stadtwerke Bad Belzig, has been cleared. (Image: Stadtwerke Bad Belzig / Dirk Fröhlich)
Potsdam (energate) - The public prosecutor's office in Potsdam has discontinued its investigations against the former managing director of the insolvent municipal utility Bad Belzig. The suspicion of dragging out the insolvency proceedings against Hüseyin Evelek has not been substantiated, the authorities explained in response to an enquiry from energate. There were no indications of prosecutable criminal offences, said a spokesperson for the Potsdam pu ...