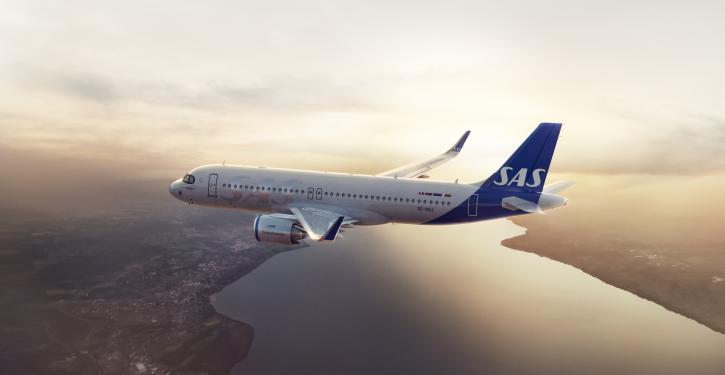 A consortium wants to produce green paraffin in Hamburg for air traffic with lower CO2 emissions. (Image: Vattenfall)
Hamburg (energate) - A cross-sector consortium wants to produce CO2-neutral paraffin on an industrial scale in Hamburg. In the Hanseatic city, the groups Uniper, Siemens Energy, Airbus and Sasol want to produce more than 10,000 tonnes of green paraffin annually from 2026. The project, called Green Fuels Hamburg, is to cover the entire value chain, the four project partners announced. The planned production volume of synthetic paraffin corresponds to 20 per cent of the blending quota of PtL paraffin specified by the German government in its power-to-liquids roadmap 2026.

Specifically, the consortium is planning a large-scale electrolyser in the Billbrook district of Hamburg to produce green hydrogen. The electricity for this is to come from offshore wind farms - from which ones exactly, has not yet been determined, said a Uniper spokesperson when asked. In a production plant for the PtL paraffin coupled to the electrolyser, paraffin will finally be produced from the green hydrogen and processed biogenic CO2 in a synthetic process - among other things by means of Fischer-Tropsch synthesis.


"Electricity-based aviation fuels based on green hydrogen and renewable energies are the key to sustainable flying," said Stefano Innocenzi, head of the New Energy business unit at Siemens Energy. So far, however, green paraffin has not been available in relevant quantities. The project is intended to change that. According to the partners, the supporters of Green Fuels Hamburg are the Technical University of Hamburg, the Hamburg Senate and Hamburg Airport. Emirates Airline has already expressed interest in the PtL paraffin. /dz