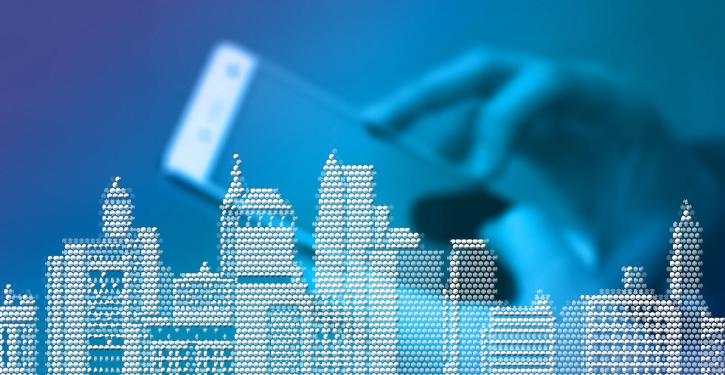 With the Lorawan network, the utility cooperation plans to expand its smart city and IoT infrastructure, among other things. (Image: Pixabay)
Quickborn/Lübeck (energate) - Hansewerk AG and Stadtwerke Lübeck are jointly installing a Lorawan network in Schleswig-Holstein with immediate effect. The companies have won a corresponding tender from the state energy ministry, they announced jointly. The official start of the project will be on 27 June in Rendsburg. The municipal utility and the Eon regional subsidiary want to have completed the installations by the end of 2024. The Lorawan (Long Range Wide Area Netw ...