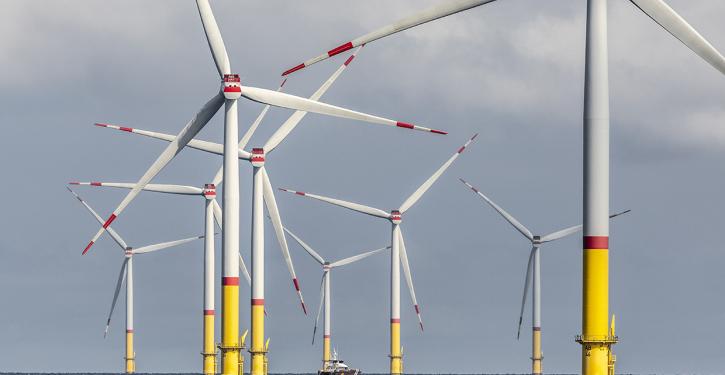 
RWE and Arcelor Mittal also want to cooperate in the development of green hydrogen: Together, the companies want to look for areas where electrolysis plants can be built to supply the steel production sites in Bremen and Eisenhüttenstadt. Initially, a 70 MW pilot plant is to be built by 2026. In the long term, the companies intend to expand their cooperation to projects up to the gigawatt range - subject to the approval of public funding.

In addition to the partnership on renewable electricity and green hydrogen, the companies intend to explore possible uses for Arcelor Mittal's low-emission steel in components for RWE's renewable electricity generation plants. RWE wants to be climate neutral by 2040. To achieve this goal, the energy company needs to decarbonise its supply chain, it added. The use of low-emission steel will make an important contribution to this. /df