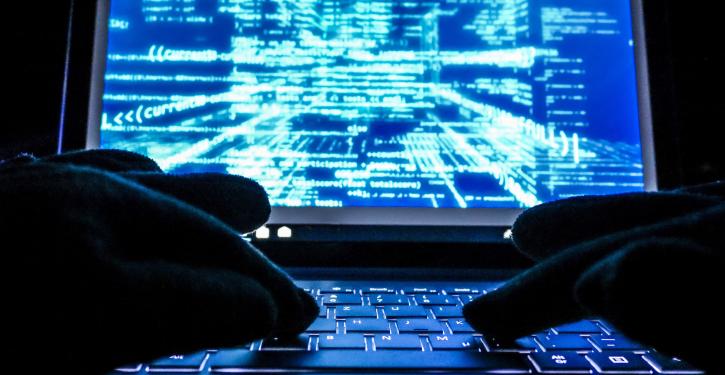 The supply systems and customer data were spared from the attack thanks to double protection. (Image: EnvatoElements/Twenty20Photos)
Darmstadt/Mainz (energate) - During the night of 12 June, hacker attacks paralysed the websites of the regional utility Entega and the municipal utility Stadtwerke Mainz. According to Entega's press spokesperson, employees' email accounts were also affected by the attack. There is no fear of supply interruptions for private and commercial customers, as these systems are separately secured. According to the current state of knowledge, customer data is also not affected by the attack, the spokesperson explained in response to a question from energate. The reasons behind the attack are still unclear. At the same time as Entega, the lights also went out on the Stadtwerke Mainz website. Both companies are managed by their joint subsidiary, the IT service provider Count and Care. The websites of the three companies were still unavailable in the afternoon of the next day (13 June).

For several months now, system-critical companies in the energy industry have repeatedly been targeted by hacker attacks. As recently as April, hackers managed to shut down the IT systems of wind turbine manufacturer Nordex (energate reported). According to reports by the IT portal Golem , the attack was attributable to the Russian hacker group Conti. They had infected Nordex's systems with the help of ransomware, i.e. an encryption Trojan. The hackers then demanded a ransom. The Entega spokesperson did not want to comment on whether the case was similar at Entega and Stadtwerke Mainz. /pf