Large-scale green hydrogen plant to be built in Antwerp 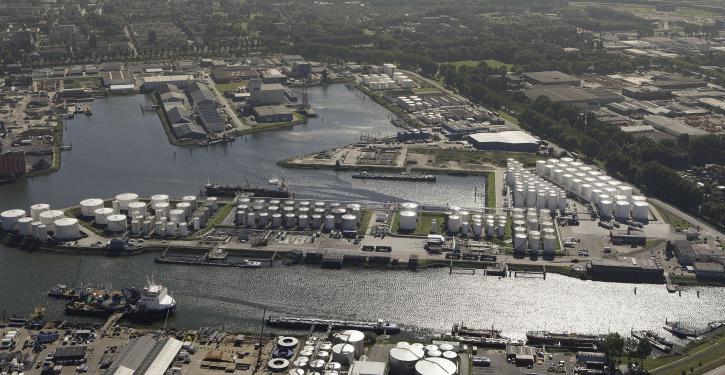 A large-scale hydrogen production plant will be built in the port of Antwerp by 2025. (Image: Standic)
Antwerp (energate) - The US technology provider Plug Power is building a production plant for green hydrogen with a capacity of 100 MW in the port of Antwerp. It is scheduled to go into operation in 2025, the company announced. The port of Antwerp is to be developrd into a centre for hydrogen in the coming years. The port operator points to the proximity to industrial consumption centres in Belgium and neighbouring countries and the good infrastructure. Antwerp is thus competing with Rotterdam, whose port also wants to develop into a hydrogen hub. (energate reported)

Antwerp plans to build a hydrogen pipeline on the port site, which will be open to various users. Plug Power is also seeking a connection for its plants to the planned European hydrogen backbone. Talks are underway with the network operator Fluxys, it was put about.


The plant of the US company Plug Power is to deliver 12,500 tonnes of hydrogen annually. The electricity for electrolysis is to come from wind turbines in the vicinity. Plug Power and the port operator signed a 30-year concession agreement for the project. "Our investment underlines our commitment to the European market," Plug Power CEO Andy Marsh said. The company says it also wants to decarbonise the port's logistics flows, for example through the use of fuel cell vehicles and stationary power supply solutions.

Belgium's Energy Minister Tinne Van der Straeten said the country is determined to lead the way in the breakthrough of green hydrogen. "Companies like Plug Power, which integrate their activities into our federal strategy, are the best example that we are moving in the right direction," Van der Straeten said. Construction of Plug Power's hydrogen plant is scheduled to start in 2023. /kw