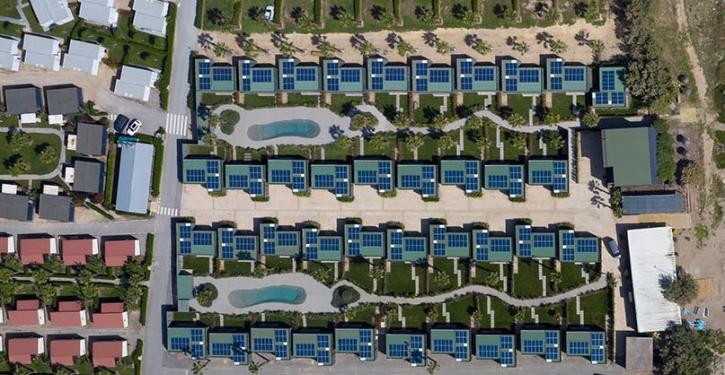 Sonnen focuses on growth in Spain. (Image: Sonnen GmbH)
Wildpoldsried/Barcelona (energate) - The electricity storage manufacturer Sonnen is taking over 100 per cent of Webatt Energia. This is reportedly one of the leading trading houses in Spain for photovoltaic and electricity storage solutions. The companies have been working together for many years and have jointly implemented numerous projects on the Spanish market, Sonnen announced. Through the takeover, Sonnen will further expand the distribution of Webatt Energia in particular. Sonnen will retain the organisational structure of the Spanish company. The takeover is still subject to regulatory approvals and is expected to be completed in the second quarter of 2022. With the takeover, the business unit will operate as Sonnen Spain. In addition to Spain, Sonnen has its own subsidiaries in Italy, Australia, the UK and the US.

"We can only achieve our vision of clean and affordable energy if our products and services are used everywhere. Opening up new markets has therefore always been a firm part of our growth strategy," Oliver Koch, CEO of Sonnen, said. Especially in Spain, Sonnen sees "considerable growth potential" for the next few years. /df