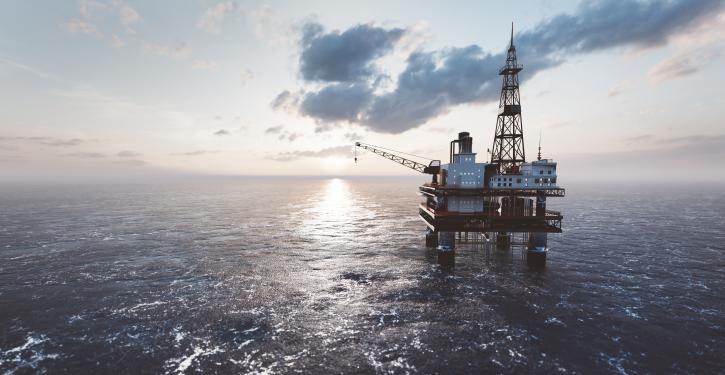 Gas production off Borkum and Schiermonnikoog is scheduled to start at the end of 2024. (Image: photocreo/envato elements)
The Hague/Amsterdam (energate) - The Dutch Ministry of Economic Affairs has given the green light to ONE-Dyas' natural gas production in the North Sea off Borkum and Schiermonnikoog. The Netherlands and Germany are thus jointly exploring for natural gas, the ministry announced in The Hague. After the state parliament in Lower Saxony had originally opposed the project, the German approval is now to be obtained in an accelerated procedure (