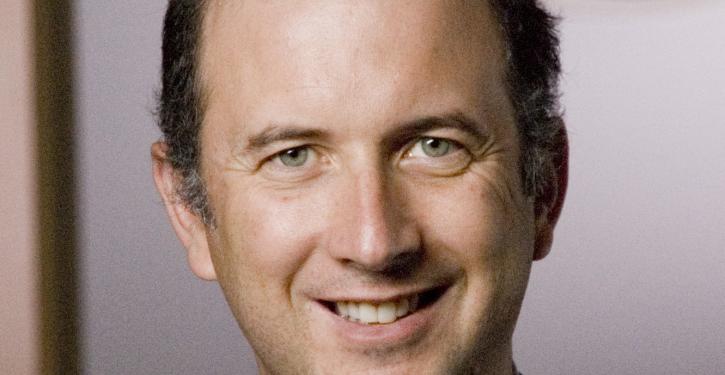 Marco Alverà wants to use a cost-efficient energy transition and existing infrastructure for green hydrogen. (Image: Tree Energy Solutions)
Brussels (energate) - The Brussels-based hydrogen company Tree Energy Solutions (TES) has appointed a new CEO, Marco Alverà. Alverà, CEO of the Italian gas infrastructure company Snam from 2016 to 2022, is also joining the company as an investor, TES announced, without giving details. The author of "The Hydrogen Revolution" has made building a hydrogen economy his life's work. "The team shares my vision of driving the energy transition in a cost-effective way by using already existing infrastructure to accelerate the supply of green hydrogen," said the new TES CEO. Alverà (born 1975) started his career at Goldmann Sachs. This was followed by positions at the energy supplier Enel and the oil and gas group Eni.

TES is planning its first hydrogen project, the "Wilhelmshaven Green Energy Hub", which is to supply Germany with 250 billion kWh of carbon-neutral energy annually (energate reported). According to the company, the total investment for the first phase amounts to about 2.5 billion euros. The first hydrogen deliveries are to take place in 2026. For this purpose, parallel locations for production and export terminals are being built in the Middle East and North America. Until the first hydrogen deliveries arrive, TES also wants to make LNG imports possible via the terminal in Wilhelmshaven (energate reported). /tc