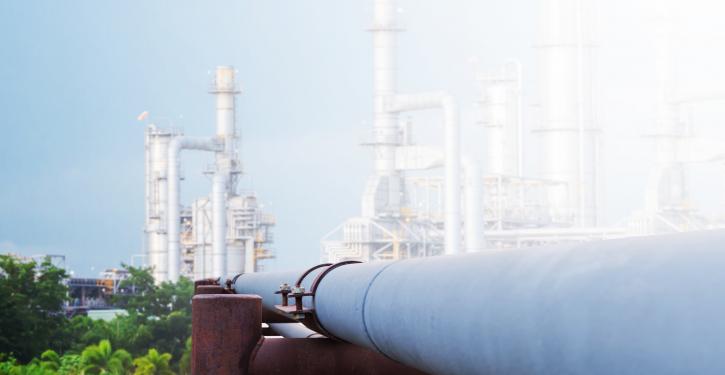 The European hydrogen targets are to be secured via five pipeline corridors. (Image: zoneteen/stock.adobe.com)
Utrecht (energate) - The Grid Operators' Initiative for a European Hydrogen Backbone (EHB) has presented a concept for five large-scale pipeline corridors in Europe. These are to ensure that the hydrogen supply targets set out in the EU Commission's "REPowerEU" plan for 2030 are achieved, the EHB initiative announced. According to its own analyses, it assumes that the potential for green hydrogen production exceeds the Repower-EU targets. The Commission is aiming for a production of 10 million tonnes in 2030 (energate reported). The EHB initiative expects European production to reach 12 million tonnes in eight years.

The five proposed transport corridors will initially bring together local supply and demand in Europe before expanding to connect European regions with neighbouring countries for hydrogen exports, it adds. The five hydrogen corridors are: North Africa and Southern Europe, Southwest Europe and North Africa, North Sea, Nordic and Baltic regions, Eastern and Southeastern Europe. An analysis of the expansion planning can be found on the EHB Initiative page.

In order to ensure the development of the supply corridors by 2030, the grid operators urge urgency. The European Commission should classify them as so-called "front-runner" infrastructure. In addition to the release of financial resources, the accelerated development of hydrogen infrastructure also requires the simplification and shortening of planning and approval procedures as well as integrated planning of energy systems, they say. /tc