Equinor is out of Russia 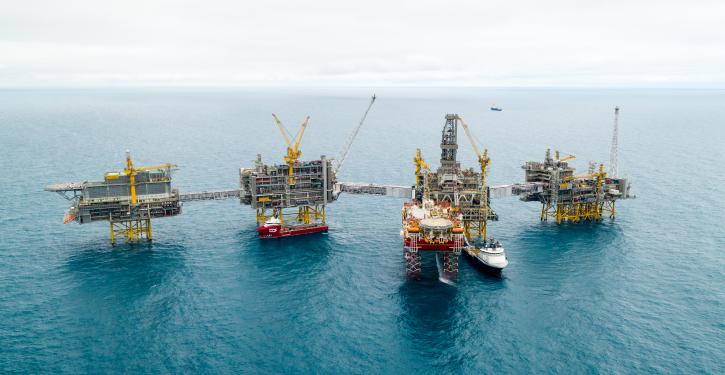 After 30 years on the market, Equinor leaves Russia. (Image: Equinor ASA/Espen Ronnevik,Oyvind Gravas)
Oslo (energate) - The Norwegian energy company Equinor has withdrawn from all joint ventures in Russia. After 30 years of presence there, the company made this decision because of Russia's invasion of Ukraine, Equinor announced. On 27 February, three days after the attack, the Norwegian company initiated the exit process (energate reported): All new investments were halted, and trade in oil and gas products from Russia was stopped. On its balance sheet, Equinor announced a 1.08 billion dollars impairment as of 31 March. It said Equinor had now transferred its interests in four Russian joint ventures to Russia's Rosneft, releasing it from all future commitments and obligations. An agreement on the exit from the "Kharyaga" oil field project has also already been signed. In March, the French company Total also announced its withdrawal from the project (energate reported). /am