EU Parliament: Environment Committee in favour of phase-out of internal combustion from 2035 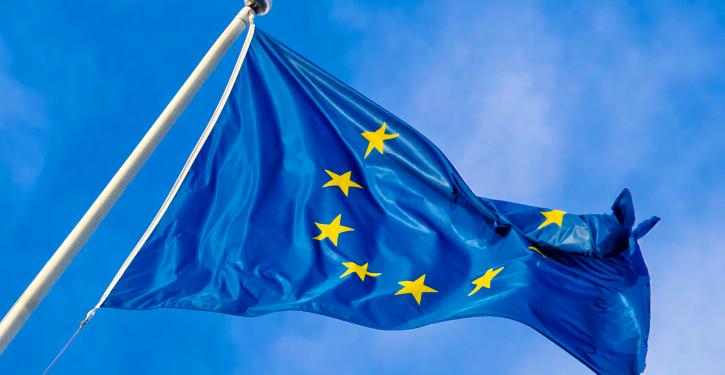 The EU Commission and parts of the European Parliament are voting for an end to internal combustion vehicles in 2035. (Image: envatoelements/AlbertoCarrera)
Brussels (energate) - The EU Parliament's Environment Committee has adopted the EU Commission's proposed tightening of CO2 emission limits for new passenger cars and light commercial vehicles. Among other things, the proposal stipulates that cars and light commercial vehicles registered from 2035 onwards must be emission-free. 46 MEPs voted in favour, 40 against. The EU Parliament usually follows the committee decisions. In addition, the committee members want to tighten the EU Commission's interim target for 2025: Instead of 15 per cent less, both vehicle groups should then emit 20 per cent less CO2 - compared to 2021. For 2030, a minus of 55 per cent for passenger cars and 50 per cent for light commercial vehicles is planned.


End of multiple counting of e-cars under discussion


On the other hand, the existing incentive system for low or zero-emission vehicles, i.e. hybrid and electric vehicles, is to be abolished. It consists of the fact that they are counted more than once in the calculation of the CO2 emissions of the car manufacturers' new car fleets. This had also been proposed by the EU Commission. Criticism came in particular from the manufacturers of synthetic fuels, or e-fuels, because they feel disadvantaged by the regulation.

By 2023, the EU Commission also wants to develop a method for determining CO2 emissions over the entire life cycle of a vehicle. The EU Commission's proposal for a regulation now under discussion so far only applies to exhaust emissions. Currently, the EU Council of Ministers is also dealing with the proposal. The French Council Presidency has drafted a compromise paper to which the EU governments are to agree. In doing so, it has broadly adopted the measures and goals of the EU Commission. At the next meeting of the EU Environment Ministers on 28 June, the French Council Presidency aims to reach an agreement. /rl