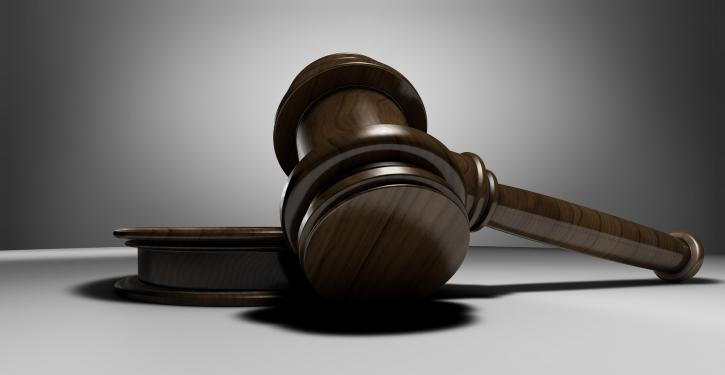 The consumer protection organisations are seeking a test case against Stromio. (Image: Pixabay)
Hagen (energate) - The unilateral terminations of contracts could have legal consequences for the energy discounter Stromio. The consumer association Verbraucherzentrale Hessen has filed a model action before the Higher Regional Court (OLG) in Hagen. "We are of the opinion that Stromio should not have unilaterally terminated the contracts with its customers," said Philipp Wendt, executive director of the consumer advice centre in Hesse. After the admissibility of the lawsuit has been examined, the register of lawsuits will be opened at the Federal Office of Justice. Those affected can then register in the register of complaints. The free entry is possible as soon as the Higher Regional Court deems the action of the consumer association admissible.

Due to a drastic increase in procurement prices for energy since last autumn, some energy suppliers pulled the ripcord: they called supply stops for their customers or terminated contracts. Stromio, for example, stopped supplying in December 2021 - similar to its sister companies Gas.de and Grünwelt. Then, as early as February 2022, Verbraucherzentrale Hessen announced a model complaint about this at (energate reported). In the view of the consumer protectors, price increases on the procurement market are "not a legally permissible reason to get rid of one's contractual obligations". The confirmation of the Higher Regional Court of Hamm now forms the basis for those affected to enforce their claims for damages, it continued. /am