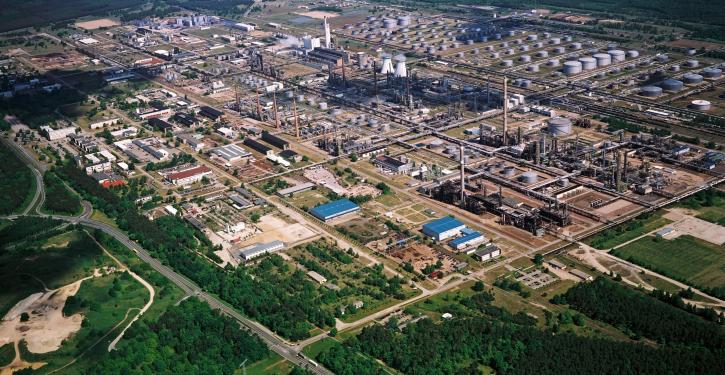 In Schwedt, petrol, paraffin, heating oil and diesel are produced for the capital region. (Image: PCK)
Schwedt (energate) - The German economics minister Robert Habeck (Greens) has given the employees of the oil refinery PCK in the federal state of Brandenburg hope for the preservation of the site. Instead of pipelines from Russia, the required oil could be landed via the ports of Rostock and Gdansk and partly come from the oil reserve. The additional costs for this would be borne by the federal government, Habeck announced during his visit. He also hinted that a ...