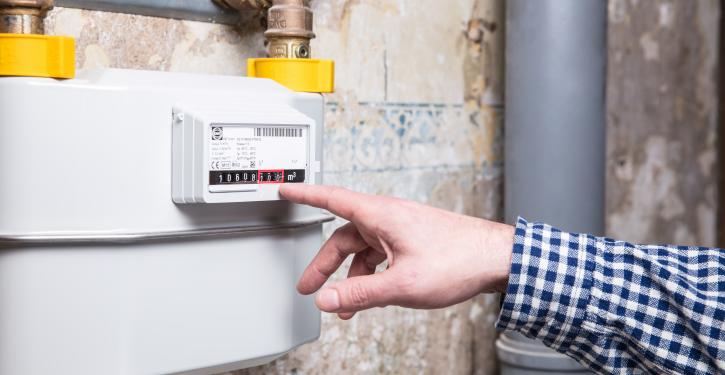 
Campaign with prominent figures called for


The results not only showed that German consumers want to break away from their dependence on Russia, but also that they take energy efficiency seriously and actively take measures to save energy, classifies Tado the survey. Economics Minister Robert Habeck (Greens), among others, had explicitly linked the declaration of the early warning stage of the gas emergency plan on March 30 with an appeal to private customers to reduce their natural gas consumption (energate reported). However, broad-based information campaigns have been lacking so far, and the federal government could do much more here, Mario Ragwitz of the Fraunhofer Institute for Energy Infrastructures and Geothermal Energy recently demanded (energate reported). The President of the Federal Network Agency, Klaus Müller, has already proposed campaigns with prominent support from football clubs, religious communities or singers such as Campino or Helene Fischer.


Despite lower consumption - also thanks to the mild winter - German households will face high additional payments. Gas customers in the basic supply have to pay an average of 15 percent more, while new customers have to cope with price surcharges of around 95 percent, as calculations by the comparison portal Verivox show. In the meantime, the basic supply tariff nationwide averages 10.57 cents/kWh. The sharp rise in procurement costs for the municipal utilities will continue to have an impact on end-customer prices over the course of the year.

For oil customers, the increase for the past heating period amounts to an average of 75 percent compared to the previous year. After the Corona dip, global demand for oil downright shot up and drove oil prices to the highs of 2014. The outbreak of war in Ukraine has further fuelled prices. /ml