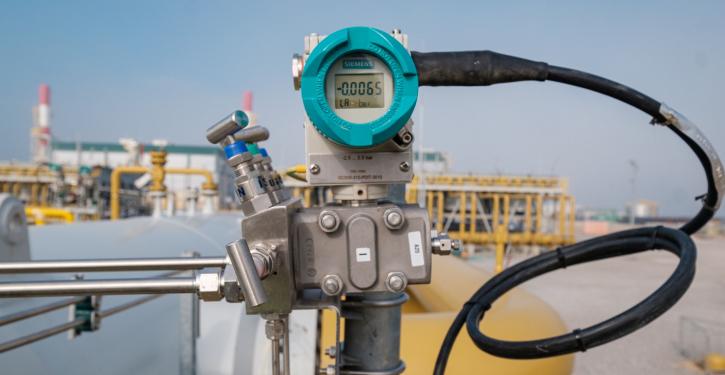 EU energy ministers have pledged solidarity. (Image: Trans Adriatic Pipeline AG)
Brussels (energate) - The EU energy ministers have again made it clear that they will continue to pay for gas supplies from Russia exclusively in euros. An expected import embargo of Russian oil, with which Russia generates most of its revenues, is not on the agenda. "We will continue to pay in euros or dollars, as provided for in the supply contracts," said French energy minister Barbara Pompili, who currently chairs the Council. EU Energy Commissioner Kadri Simson added that the Russian "rouble decree" was an attempt by Russia to divide the EU. To her knowledge, however, there was not a single private or state energy supplier willing to accept payments in roubles.

The meeting of the energy ministers will also discuss how Bulgaria and Poland can be helped to secure their gas supplies with reverse flows. Gazprom has not been supplying gas to either country since the end of April because the Polish gas supplier PGNIG and the Bulgarian gas supplier Bulgargaz had not made their due payments in roubles (energate reported). Because the same thing can happen to the other EU countries, their contingency plans are to be coordinated among themselves at the Council meeting.

"This Council will make it clear that we in Europe must help each other," said minister Robert Habeck (Greens) at the start. The gas that is available to Germany as a result of its diversification efforts will also be available to other EU countries, he promised. For this to happen, however, the cross-border pipelines would have to be expanded. This applies in particular to the connection between the Iberian Peninsula and France. Portugal and Spain have the most LNG terminals in the EU, but cannot transport their gas into the central European gas network.

Habeck acknowledged that reducing the EU's purchases of fossil energy from Russia, as envisaged by the "RepowerEU" strategy, may have an unintended compensatory effect, which is that Russian revenues do not decrease or even increase due to the resulting supply shortage and thus higher prices. This is already the case now, he said. "We have to be careful not to reinforce this tendency."


Whether an oil embargo against Russia will be decided at the meeting remains to be seen. Germany, Austria and Italy are now in favour of such an embargo, while it is rejected by Hungary (energate reported). /rl