Hydrogen import is the most cost-effective solution for the EU 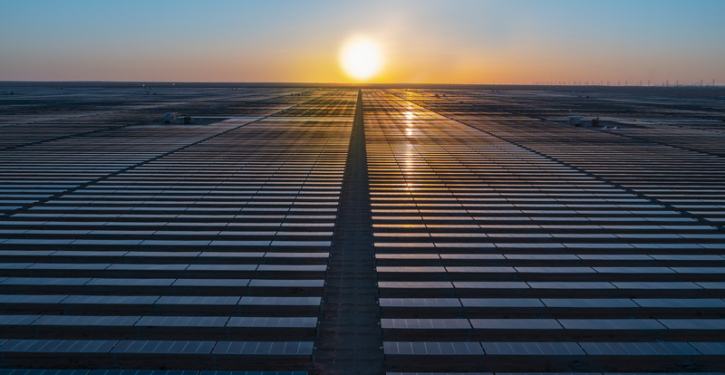 Importing green hydrogen from sunny regions, for example, is supposed to be cheaper. (Image: ACWA POWER)
Brussels (energate) - According to a Harvard Kennedy School study on the future of green hydrogen in the EU, it is cheapest to import a lot of it rather than produce it in the EU. According to the study, the projected cost of production by 2030 is $2.7 to $4.4/kg in the EU and $2.7/kg in weather-advantaged regions outside the EU. Imports could reduce H2 supply in the EU by 6 to 12 per cent despite transport costs, the study's author, Alejandro Nunez-Jimenez, told a conferenc ...