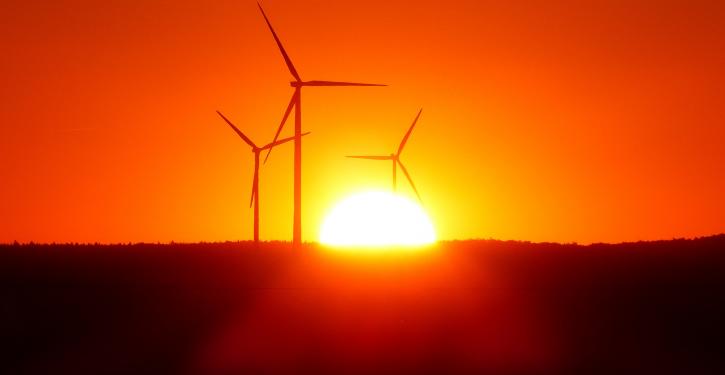 In Bavaria, new distance rules for wind power development will apply in future, but the state is still sticking to its 10H rule. (Image: Pixabay)
Munich (energate) - Bavaria's state government is relaxing the controversial 10-H rule for the expansion of onshore wind power. In designated priority areas, along motorways and major federal roads, as well as in forests and at industrial sites, a distance of 1,000 metres from residential buildings is now sufficient. Elsewhere in the Free State, the distance rules remain untouched. This is the decision of the Bavarian state parliament, according to information from the state ...