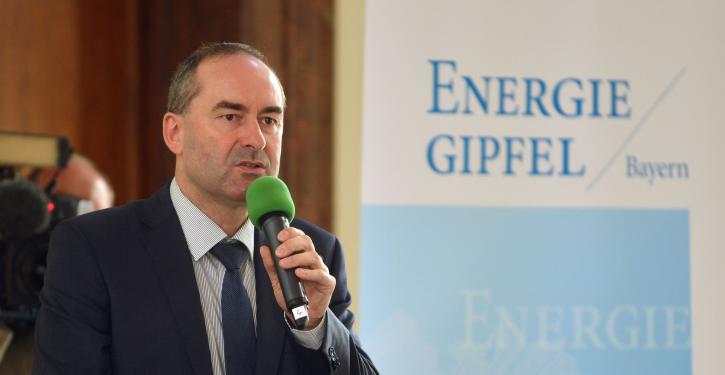 The Bavarian Minister of Economic Affairs, Hubert Aiwanger, calls for improvements to the current EEG draft with regard to hydropower. (Image: StMWi/A. Schmidhuber)
Munich (energate) - The Bavarian state government opposes the Federal Ministry of Economics' plans to end support for small hydropower. "The federal government is torpedoing sustainable and environmentally friendly hydropower generation in Bavaria with the wrong decisions," said State Economics Minister Hubert Aiwanger (Free Voters). He announced "corrective proposals" via a Bundesrat initiative. With the current EEG amendment, the Federal Ministry of Eco ...