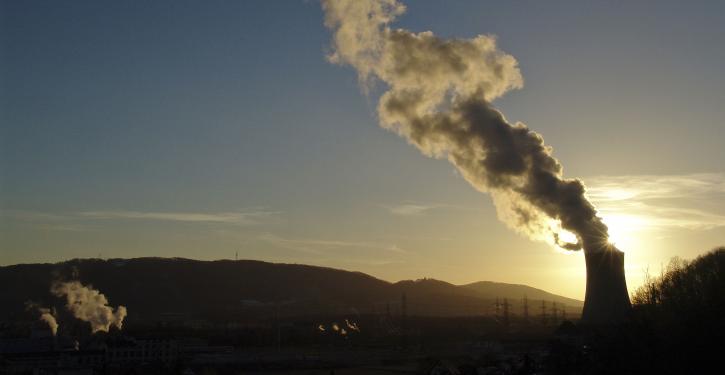 Poland is planning to build six new nuclear reactors with around 9,000 MW of generation capacity. (Image: Alpiq Holding AG)
Warsaw (energate) - The South Korean technology group Korea Hydro & Nuclear Power (KHNP) is positioning itself as the builder of the planned Polish nuclear power plants. As the first of the three technology providers on the shortlist, the company has submitted a concrete offer. The bid envisages the construction of six APR-1,400 reactors with a total capacity of 8,400 MW, the first of which could be commissioned in 2033. "I am convinced that our offer is attractive in all respects and the price we are offering is particularly competitive," Chung Jae-Hoon, CEO of KHNP, said in a press release.


KHNP, EDF and Westinghouse in the race


In Poland, the construction of a total of six reactors is planned, which will have a total capacity of 9,000 MW. According to the Polish energy strategy, the nuclear power plants are to be ready for operation by 2033. In addition to KHNP, the French power plant operator EDF and the US supplier Westinghouse were shortlisted as potential service providers for the construction.

As KHNP pointed out in its bid, the APR-1,400 is already in operation in South Korea and the United Arab Emirates. The reactor type meets the highest international standards, South Korea said. In its offer, KHNP also holds out the prospect of technology transfer as well as training and further education. The last points are particularly important for the Polish government. In addition, the Koreans also submitted a financing offer that is supported by the South Korean government. Besides a financing plan, this also includes options for investment support by KHNP itself, by Korean government institutions, but also by foreign development agencies.


Showcase project on the Arabian Peninsula


KHNP had previously emphasised several times that the group had proved with the construction of the nuclear power plant in Barakah in the United Arab Emirates that the time schedules would be met. This advantage distinguishes the Koreans from the other bidders, who have had to endure some long delays in other projects of this kind. /Aleksandra Fedorska