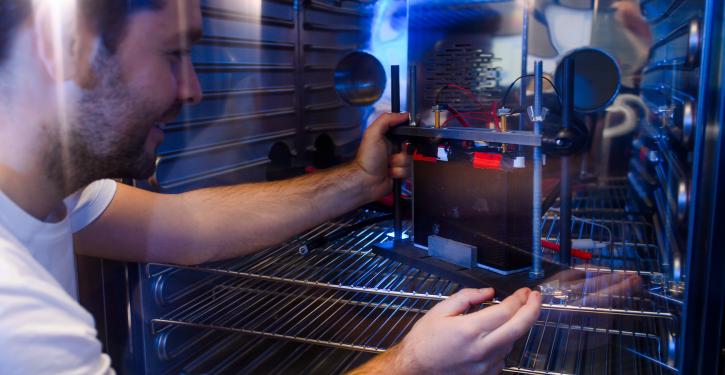 The company wants to expand its battery analysis technology with fresh capital. (Image: Twaice)
Munich (energate) - The battery analysis company Twaice has raised the equivalent of around 28 million euros in growth capital. The backer is the New York investor Coatue. This brings the total of all investments raised to around 70 million euros, Twaice announced. With the money, the Munich-based company wants to further develop its cloud-based analytics platform and open additional locations in Europe and North America. According to its own information, it currently has branches in Germany, France, and the USA.

Twaice specialises in optimising the operation of lithium-ion batteries. To this end, the company, founded in 2018, creates so-called digital twins of the batteries. The software used can not only determine the condition of the batteries but also make forecasts about ageing and performance - using artificial intelligence. The potential customers come from the automotive, fleet and energy sectors. /dz