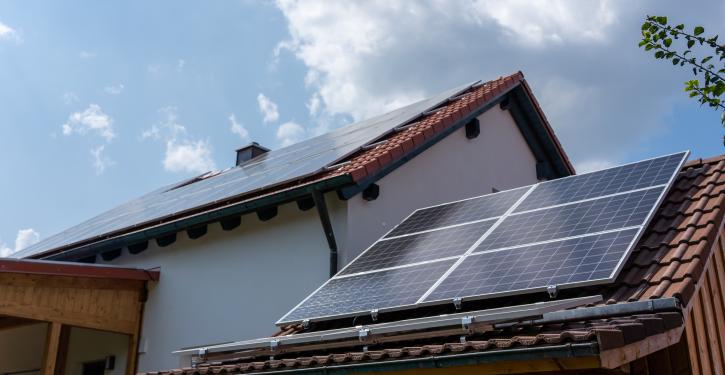 Bavaria has stimulated the purchase of around 100,000 new PV systems, including battery storage, through the subsidy. (Image: StMWi Bayern)
Munich (energate) - After 100,000 applications, the Bavarian state government has ended its PV storage programme. "Thanks to our funding, 100,000 new PV systems with more than 700,000 kWp of capacity will be installed on Bavaria's roofs," explained Bavarian economics minister, Hubert Aiwanger (Freie Wähler). He called on the federal government to "continue our Bavarian success story and launch a similar nationwide support programme". At the same time ...