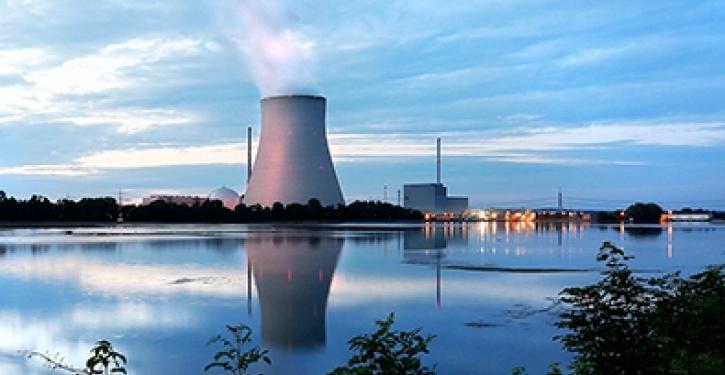 At the end of the year, the last German nuclear power plants will be taken off the grid. The association Nuklearia has now filed a constitutional complaint. (Image: PreussenElektra GmbH)
Karlsruhe (energate) - Members of the association "Nuklearia" have filed a constitutional complaint against the nuclear phase-out. This was announced by the association for the promotion of nuclear energy, which is independent of industry and political parties. According to the complainants, the Atomic Energy Act has become unconstitutional, among other things due to stricter requirements for climate protection. Moreover, the association believes that nuclear energy is not a "high-risk technology". Advances in science and technology had taken away the basis for the nuclear phase-out. The association, which is based in Dortmund and, according to its own information, has 451 members, emerged from the Pirate Party's "Nuklearia" working group. It sees nuclear energy as an essential pillar of energy supply.

In view of the war in Ukraine and the high dependence on Russian energy supplies, a debate has recently flared up in Germany about extending the operating lives of the last three nuclear power plants still in operation: Isar 2 (Eon), Emsland (RWE) and Neckarwestheim 2 (EnBW). All three reactors are set to be taken off the grid at the end of the year. Most recently, at its party conference, the FDP (Liberal Democratic Party), who are part of the governing coaition, had no longer ruled out "a modification of the phase-out plans for coal and nuclear energy". So far, however, the federal government is sticking to the phase-out plans (energate reported). "The great worldwide concern about nuclear power plant safety in Ukraine dramatically demonstrates to us the potential danger posed by nuclear power plants, and we realise in a terrible way that nuclear energy is and remains a high-risk technology," said Germany's environment minister Steffi Lemke (Greens) on the occasion of the 36th anniversary of the Chernobyl reactor disaster, adding that the debate led by individuals in Germany about lifetime extensions was therefore not justifiable. /ck