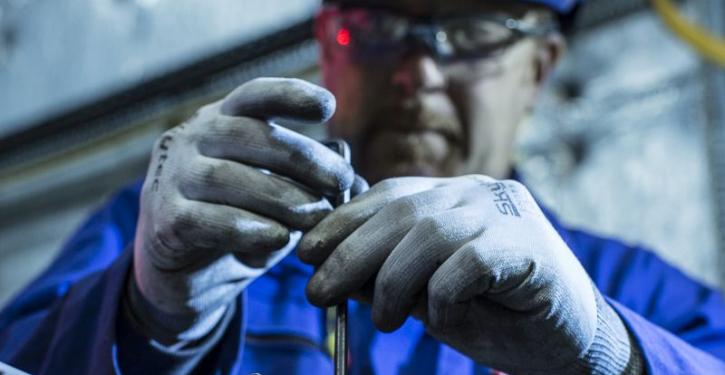 
Defective pipelines and welds are a recurring problem for EDF. According to the company, it is in dialogue with the responsible supervisory authority ASN. The company last made such findings public at the end of 2021. The associated failures in nuclear power production are also reflected in the group's business figures. A few months ago, the management therefore corrected the profit forecast for the current year downwards. According to this forecast, EDF's French nuclear power plant fleet alone is expected to generate 11 billion euros less in earnings before interest, taxes, depreciation and amortisation (Ebitda) in 2022 than in the previous year. (energate reported). /pa