Norway's gas exports on the rise 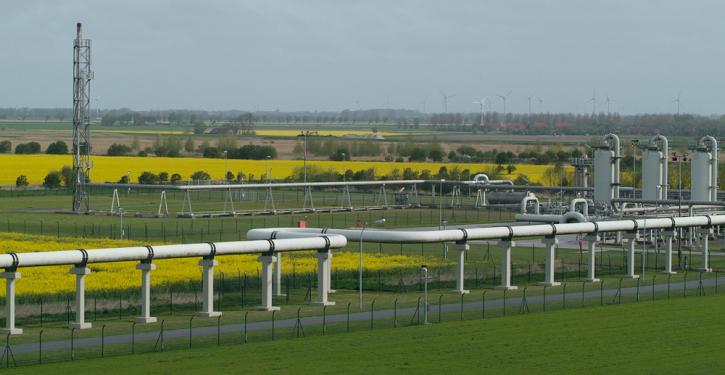 113.2 billion cubic metres of Norwegian natural gas reached receiving terminals in Europe in 2021. (Image: Gassco)
Kopervik (energate) - Norway increased its gas exports by 6 bcm in 2021. They thus reached a total volume of 113.2 bcm, which is the third highest value of annual exports to date, Gassco announced. As the operator of Norway's export pipelines points out, high gas prices ensured that a new record was set in export value. However, the state-owned company does not give concrete figures on revenues.

"The year 2021 was marked by a high level of activity and many requests to examine new connections to the transport system", CEO Frode Leversund said. He said this clearly shows the great demand and how important natural gas is in Europe as a reliable source of energy on the way to climate-neutral alternatives.


Gassco expects demand to remain high this year. Among other things, a new exit point will come on stream in 2022, enabling deliveries to Poland (energate reported). "Access to Norwegian gas can help Poland reduce CO2 emissions by 70 million tonnes, provided supplies from Norway replace coal-based power generation", Leversund said. Another focus will be on adapting the transport system to future requirements. For example, the company wants to examine whether pipelines can be used to transport hydrogen or CO2. /tc