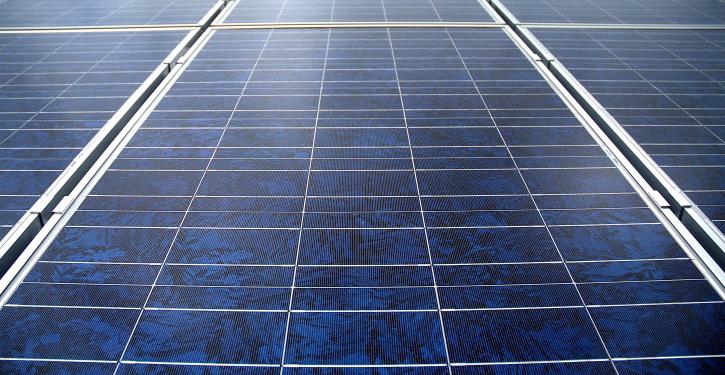 Last year, the order figures for the solar industry grew. (Image: BSW Solar)
Berlin (energate) - The expansion of solar modules has increased in 2021. Compared to the previous year, the expansion figures increased by ten per cent. According to the industry association BSW Solar, 240,000 new systems with a total output of 5,250 MW were connected to the grid. Therefore, the solar industry is looking confidently into the new year, as the BSW industry barometer has shown. For this, BSW surveys more than 100 companies from the solar industry. At the same time, the association urges for more speed. It needs to triple the current rate of expansion for Germany to meet its climate targets. "If it acts quickly, the German government will be able to reap the first fruits of its labour before the end of this legislative period", BSW managing director Carsten Körnig said. Compared to other power plants, the planning of solar power plants is faster.

Last year, homeowners in particular drove the expansion. They accounted for 41 per cent of all new installations. A quarter of the new photovoltaic modules are in solar parks. In contrast, new installations on commercial roofs weakened compared to the previous year. Here, newly installed capacity declined, according to the BSW. /kj