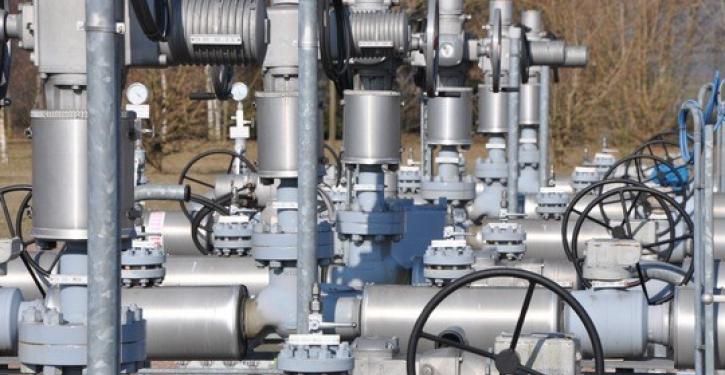 The EU Commission wants to completely decarbonise the gas industry in the long term with a market reform. (Image: Ontras)
Brussels (energate) - The Agency of European Regulators, Acer, and the Council of European Energy Regulators, CEER, have taken a fundamentally positive position on the EU Commission's fourth gas reform. According to a joint paper, they want to handle the regulation of the hydrogen market as flexibly as the EU Commission had proposed (energate reported). The EU authority had set a deadline of the end of 2030 for this. Acer and CEER do not comment on the date. They want to examine the hydrogen market "regularly" and reserve the right to regulate it strictly should this prove necessary.

The 18-page position paper by Acer and CEER now recommends a "gradual regulatory approach" to facilitate the emergence of a competitive hydrogen market. At the same time, however, they insist on anchoring the core principles of ownership unbundling, third party access (TPA), transparency and oversight of the hydrogen market by energy regulators as minimum requirements in the new regulatory framework.


"General rules for the organisation of the natural gas and hydrogen market and access to its infrastructure" the EU Commission wrote in chapter two of the new gas regulation. These include the separation between production and supply on the one hand and transport and distribution of hydrogen on the other, as well as accompanying "horizontal" and "vertical" unbundling rules. The energy regulators emphasise that hydrogen producers, as well as natural gas network operators, should only be granted permission to operate hydrogen pipelines after their assessment. In analogy to the regulation of energy storage in the 2019 EU Electricity Directive, transmission and distribution system operators should only be allowed to own and operate power-to-gas plants if they are "fully integrated network components" to maintain the secure operation of the pipelines. /rl