Stadtwerke Rodgau wants to produce hydrogen for the city bus 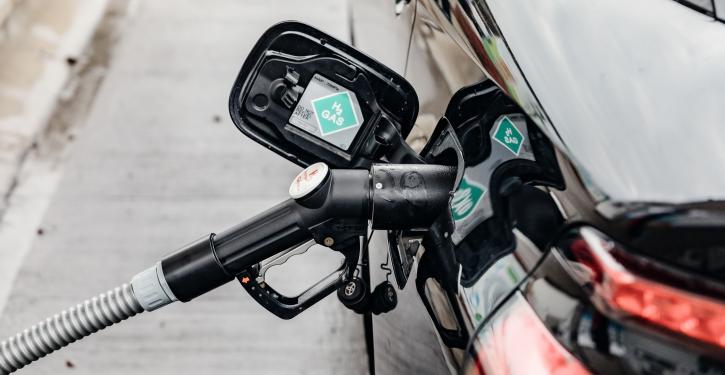 Stadtwerke Rodgau is planning a hydrogen filling station for the city's buses, but cars will be able to use it, too. (Image: Zukunft Gas/Ilja C. Hendel)
Rodgau (energate) - Stadtwerke Rodgau wants to run six of its new city buses on hydrogen in the future. To this end, the Hessian utility is planning to build its own public hydrogen filling station. The company also wants to produce the necessary green hydrogen itself. The municipal utilities confirmed the plans in response to an enquiry from energate. Fuel cell vehicles should be on Rodgau's roads as early as next year. This was decided by the city councillors at the end of ...