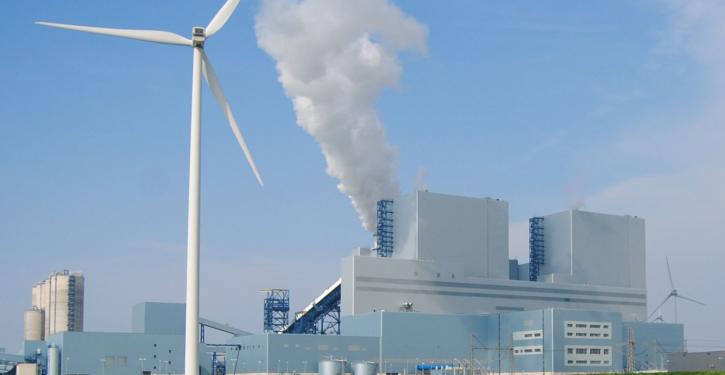 Among others, RWE's Eemshaven coal-fired power plant is affected by the measure. (Image: RWE AG)
The Hague (energate) - Coal-fired power plants in the Netherlands may only be operated at a maximum of 35 per cent of their installed capacity from January. This was announced by the Dutch Ministry of Economic Affairs. This measure is intended to reduce CO2 emissions by six to seven million tonnes per year in the short term, it says. The continued operation of the plants serves to maintain security of supply.