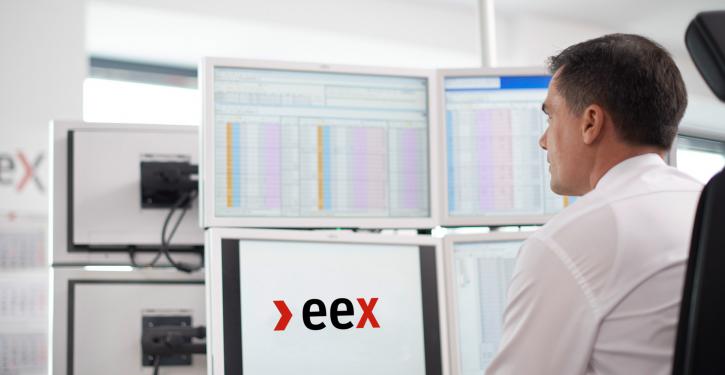 The energy exchange EEX wants to boost H2 trading with a hydrogen index. (Image: EEX)
Leipzig (energate) - The energy exchange EEX wants to introduce a hydrogen index next year. This will be based on price estimates of the market participants, which the exchange is now collecting in the framework of a test phase with the help of special tools until the end of the year. "Based on this, we will determine the specifications of the index or indices", an EEX spokeswoman told energate. Transparency is the key to the development of a liquid hydrogen market, she stressed. The plans for the introduction of the hydrogen index called "Hydrix" were already announced in November 2020 (energate reported). The index would initially be determined for regional hydrogen clusters based on price assessments by market participants. Spot and futures trading would then only be the next steps on the way to comprehensive hydrogen trading. /am