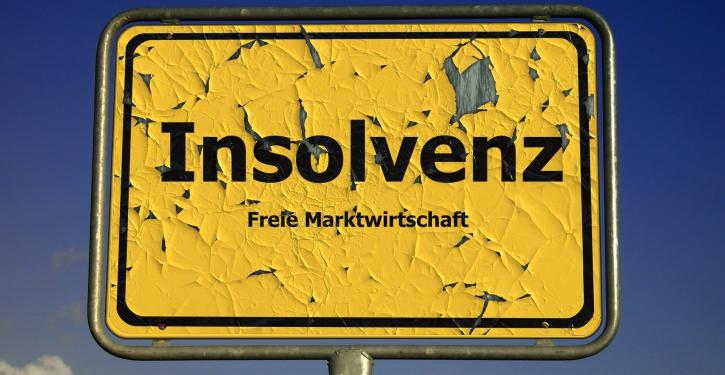 Fulminant Energie, based in Garching, is insolvent but has not yet announced the insolvency itself. (Image: Pixabay)
Garching (energate) - The Bavarian electricity and gas supplier Fulminant Energie is insolvent. The competent district court in Munich has appointed lawyer Axel Bierbach from the law firm KMHB as provisional insolvency administrator, according to an official announcement. The law firm confirmed that it had taken over the mandate when asked by energate. Around 10,000 customers in Germany and Austria are affected, a spokeswoman explained. Further information is to follow in the co ...