CEZ takes over Belectric from RWE 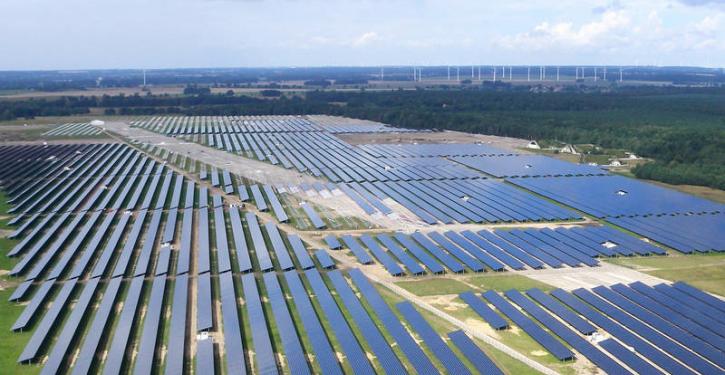 Belectric specialises in the development and construction of solar parks. (Image: Belectric)
Prague/Essen (energate) - The energy company RWE is selling its solar subsidiary Belectric. The Czech energy group CEZ is ready to buy all the shares. A company spokeswoman confirmed the plans to energate. It is correct "that RWE is currently selling parts of Belectric", she explained. However, the transaction still has to be approved by the authorities. Confidentiality had been agreed on the details. The spokeswoman stressed that the move would not affect RWE's growth plans in the solar sector. "On the contrary, we will invest massively in this technology." However, the company will concentrate on the development and operation of plants, "not on construction, which we commission service providers to do."

The fact that RWE wants to part with Belectric had already leaked out a few weeks ago (energate reported). The former RWE subsidiary Innogy had acquired the solar project developer in 2016 to strengthen its own solar business. There was talk of a purchase price in the high double-digit millions (energate reported). /rb