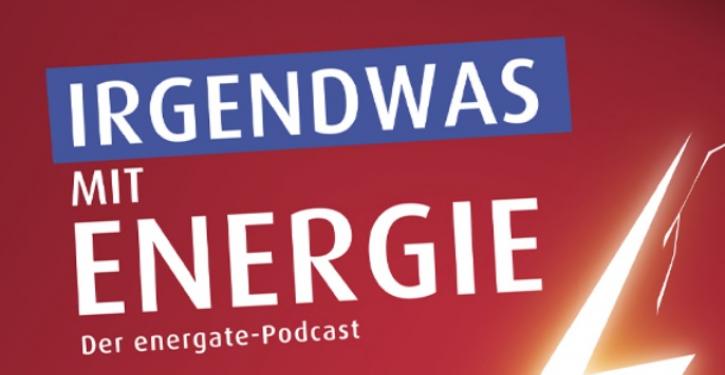 In episode 5 of the energate podcast Stefan Kapferer (50 Hertz) and Stefan Dohler (EWE) discuss. (Image: energate)
Berlin (energate) - The new German government must not engage in new debates about climate targets, but must act concretely and quickly - especially in the expansion of renewable energies. This is the demand made by Stefan Kapferer, CEO of the transmission system operator 50 Hertz, and Stefan Dohler, CEO of the energy supplier EWE AG, in a new episode of the energate podcast "Something with Energy". "What we need is tempo, tempo, tempo", Kapferer emphasised. There are only 23 years left to reach the goal of climate neutrality. The biggest task lies in the expansion of renewables. Financial backers are ready. "But there are too few areas, and the procedures take too long", the 50 Hertz boss complained. The federal government must provide answers on how courts and authorities can make decisions more quickly, he said. The fact that a project like 50 Hertz's Uckermark line is being delayed by two more years simply because of a lawsuit at the Federal Administrative Court should not be allowed to happen.


"Not the one solution"


EWE CEO Dohler also calls for much more speed in the energy transition projects. "Unfortunately, there is no one solution to the problem", he stressed. It makes sense, he said, to go through all the procedures from the EU level to the municipal level to check where the problems lie. "We have to get away from these five to seven year approval procedures", Dohler said. The traffic light parties also want to speed up the processes. However, concrete proposals are not yet on the table.

Both Dohler and Kapferer pointed out that the faster coal phase-out by 2030 sought by the SPD, the Greens and the FDP is linked to the successes in the expansion of renewables. "If we don't achieve this quickly, it will be difficult", Kapferer said. The situation could arise, he said, that politicians formulate the will to phase out, but the conditions for doing so are not in place. "Then the Federal Network Agency says the power plant must not be taken off the grid", Kapferer gave cause for concern. EWE boss Dohler, however, believes that a faster phase-out is feasible. "But we need secured power." Without additional gas-fired power plants there would be no system stability. These must now be built quickly, the EWE boss warned. /kw