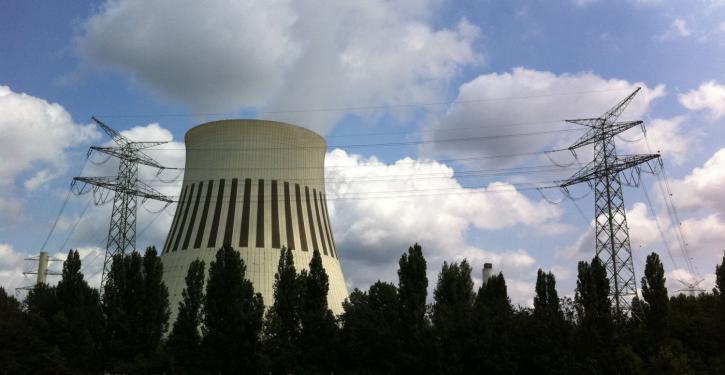 The Reuter West coal-fired power plant in Berlin is to be taken off the grid a year early. (Image: Christian Seelos)
Berlin (energate) - A possible new government of the state of Berlin consisting of the SPD, the Greens and the Left Party wants to bring forward the phase-out of coal in the city by one year. The last coal-fired power plant is to be taken off the grid by 2029. This was announced by the leading candidates of the parties on the fringes of their coalition negotiations on 17 November. The power plant operator Vattenfall had already announced some time ago that it would replace its two power plants Moabit and Reuter West with a combination of biomass, heat pumps, power-to-heat and natural gas firing (energate reported). The company wants to become climate-neutral by 2040. During the last legislative period, there was a dialogue between the state and Vattenfall on phasing out coal, and a feasibility study is available, as well (energate reported). Now the plant in Moabit is to be taken off the grid as early as 2026, and the Reuter West power station in 2029, explained Klaus Lederer, top candidate for the Left Party. When asked, the operator Vattenfall did not want to comment on the plans, referring to the ongoing coalition negotiations.


The new state government wants to advance the heat transition in the city through a Renewable Heat Act. Around a quarter of Berlin's CO2 emissions stem from heat generation. District heating has a share of about 25 per cent in the city. The pace of energy-efficient renovations is also to be stepped up. The capital also plans to obtain significantly more electricity from solar plants. According to the designated governing mayor, Franziska Giffey (SPD), the goal is to cover a quarter of Berlin's electricity needs from solar systems by 2035. To this end, the new state government wants to launch subsidy programmes for private and public buildings. /kw