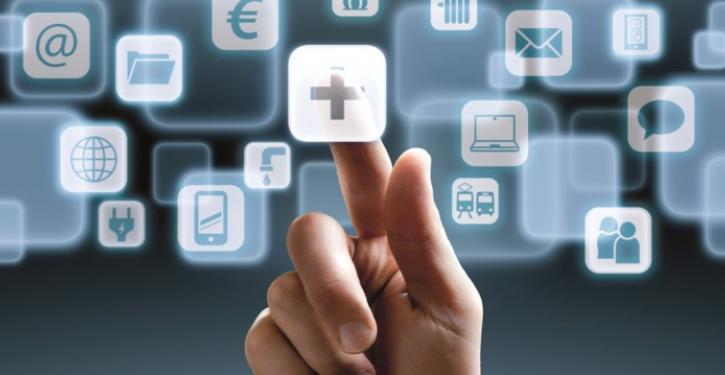 Accenture is supported by three partners in setting up the IT platform for Thüga. (Image: Thüga AG)
Munich (energate) - Thüga is entering the development phase with its TAP billing platform. The IT partner and general contractor for the development of the platform is a four-member consortium led by the consulting firm Accenture. After the consortium won the entire Europe-wide tender, work on the infrastructure for setting up the platform is to begin in December, Thüga has now announced. According to Thüga board member Matthias Cord, the specially founded TAP Steuerungsgesellschaft will assemble a team of experts from the existing customer base by the end of the year.

The wholly-owned Thüga subsidiary wants to tackle this with an expanded management team. Wilm Buschkamp, Head of IT at the Frankfurt-based utility Mainova since 2019, has recently become the company's second managing director alongside Annette Suckert. For the IT side of the project, Accenture is working with IT service providers BTC, Powercloud and Klafka Hinz. Strictly speaking, the consortium has received two orders for TAP: The tender launched in January 2021 was divided according to the three market roles of "supplier" on the one hand and "distribution system operator/metering point operator" on the other (energate reported). Thüga awarded Accenture and its partners for both tender lots.


These contracts are linked to very high expectations. TAP is supposed to do nothing less than "set a new standard in the energy sector", Cord says. The declared goal is to "significantly" reduce the running costs for settlements in the commodity segment in order to counter the increasing pressure on margins in sales. What this means in concrete terms, the company left open when asked. Thüga also wants a "flexible solution for energy suppliers of all sizes". Furthermore, the platform should help to accelerate the development of new products for sales. Last but not least, Thüga and its partners are probably also interested in having a comprehensive alternative to the current solutions of software providers such as Schleupen, Lima, SIV, Wilken and not least SAP. Interest in the platform project is correspondingly high. Thüga currently has 38 municipal utilities with a total of 120 companies and 15.5 million metering points that have already been identified as TAP users. So far, 23 of these utilities use the SAP billing software "ISU". Some of the established TAP users do not belong to the Thüga Group, the company emphasised.


The municipal utility cooperation is sticking to the previous schedule of officially putting the software solution into operation by 2023, a company spokesperson told energate. He did not provide any information on how much the development of the platform would cost. "TAP" stands for Thüga billing platform. The platform is designed as a freely combinable modular system of individual functionalities. In general, the cloud-based software will largely automate the billing processes in the commodity business, Thüga predicts. TAP will be offered to the municipal utilities as a software-as-a-service package, which means that the IT partners will operate the platform. The TAP control company will act as an interface between the energy suppliers and the platform operators, it said. /pa