Traffic light parties do not want to classify gas as sustainable 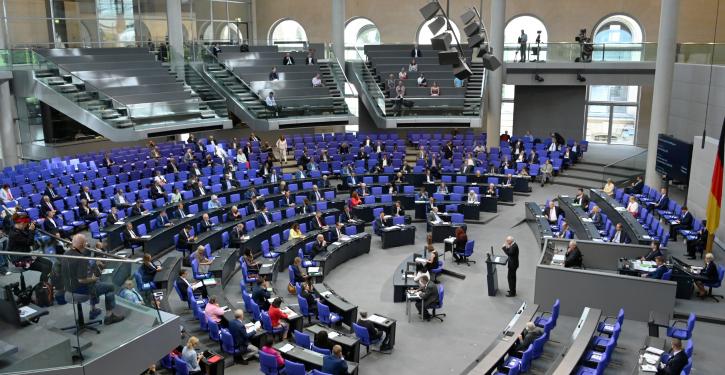 According to the plan of the SPD, the Greens and the FDP, the new government should start work at the beginning of December. (Image: Deutscher Bundestag/Achim Melde)
Berlin (energate) - The SPD, FDP and Greens have confirmed their timetable for forming a government. At the same time, the first details from the coalition negotiations are leaking out. For example, energate has received a paper from the consultations on the topic of financial markets, dated 9 November. It states, for example, that the new federal government wants to oppose the inclusion of nuclear power and gas as sustainable technologies in the EU criteria for sustainable fina ...