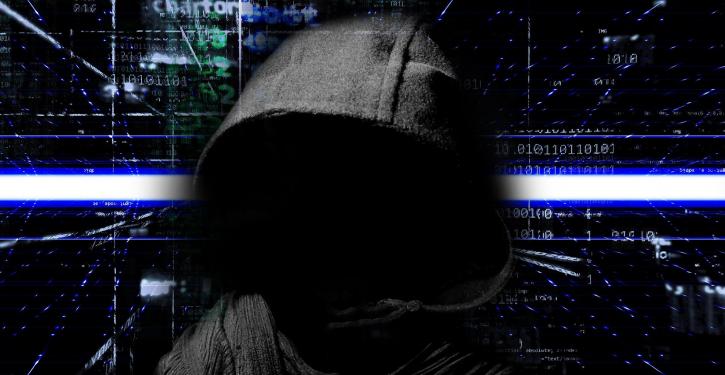 The analyses and investigations into the incident are still in the early stages. (Image: Pixabay)
Aachen (energate) - The Aachen-based IT provider Kisters is the victim of a hacker attack. The attack became apparent in the night from 10 to 11 September, the company announced: "According to current knowledge, the attackers gained access to the computer network via an orchestrated ransomware attack despite a strong security system", the management explained.

According to the statement, the software provider, which ...