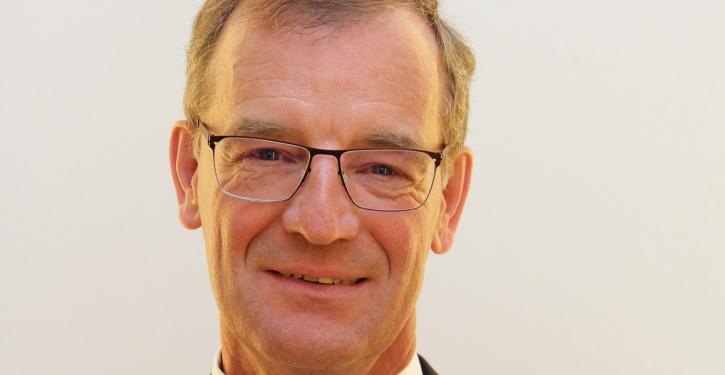 Between 2012 and 2015, Zeschky was CEO of the wind turbine manufacturer Nordex, among others. (Image: Enercon)
Aurich (energate) - Ten days after the surprise announcement of the departure of Enercon CEO Momme Janssen, the wind turbine manufacturer has now presented a successor. Jürgen Zeschky, an industry expert, will take over Janssen's position on 1 January 2022. Zeschky (born 1960) was CEO of Enercon competitor Nordex between 2012 and 2015, and most recently led the mechanical engineering group Hoerbiger. Janssen is leaving the company after only one year at its helm for personal reasons, as he explained (energate reported).

The Aloys Wobben Foundation, as Enercon's sole shareholder, sees Zeschky as the right candidate for the tasks ahead. The wind power manufacturer is struggling with the sluggish expansion of onshore wind power, Enercon has been in the red since 2018 and is undergoing a restructuring process (energate reported). Heiko Janssen, chairman of the board of the Aloys Wobben Foundation, confirmed in a company statement that Zeschky will continue the realignment of the company with unchanged objectives and priorities and will lead it to success together with the Enercon team. In order to ensure continuity in the ongoing process, the handover of official business is to take place in close consultation with the foundation and the outgoing CEO. The latter will continue to support the company in an advisory capacity beyond 31 December, it was reported. /dz