No amnesty contracts yet in the disc lease model 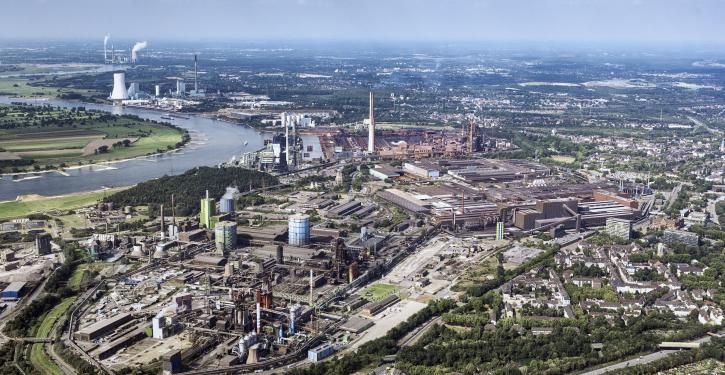 Numerous large companies such as Thyssenkrupp (pictured), Bayer, Henkel, Daimler and Evonik are said to have declared an exemption from the EEG levy for themselves, according to a report in Der Spiegel. (Image: thyssenkrupp AG)
Berlin (energate) - Of the companies that in the past claimed exemption from the EEG surcharge via a so-called disc lease model, none has yet reached a settlement with a grid operator. With such a settlement, the companies can avoid additional payments for unpaid EEG surcharge, but recognise their payment obligation for the future. So far, there have only been settlement requests, in the "low two-digit range", according to a response from the responsible transmission s ...