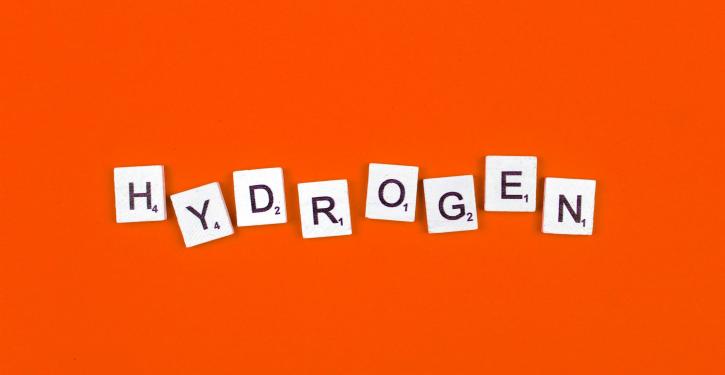 In order to provide large quantities of green hydrogen, Uniper relies on the import of green ammonia. (Image: Envato/twenty20photos)
Düsseldorf (energate) - Green hydrogen could come to Germany at competitive prices by 2025. One of the prerequisites for this is that the valuable molecule is transported in the form of ammonia. This is the conclusion of a recent study by the management consultancy Kearney and the energy company Uniper. In contrast, the study authors see little chance of a rapid market ramp-up for green hydrogen production in Germany. "The German government's hydrogen strategy anticipates a green hydrogen demand that cannot be met with domestic renewable energy sources according to current planning," says Sumit Mitra, a partner at Kearney. Despite the high costs of recovery to hydrogen, the "ammonia route" undercuts the prices for locally produced green hydrogen.


Uniper also sees advantages in the existing transport infrastructure. "Ammonia is an energy carrier that is relatively easy and inexpensive to transport," explains Axel Wietfeld, CEO of Uniper Hydrogen. Uniper considers other transport routes to be unrealistic, at least in the next few years. An import as liquefied hydrogen or via so-called Liquified Organic Hydrogen Carrier (LOHC) would not be possible in the near future. The energy company therefore relies on the energy carrier, which today is mainly used in the fertiliser industry. Uniper is planning an import terminal for green ammonia at the Wilhelmshaven energy site, where the company had originally wanted to build an LNG terminal (energate reported). /kj